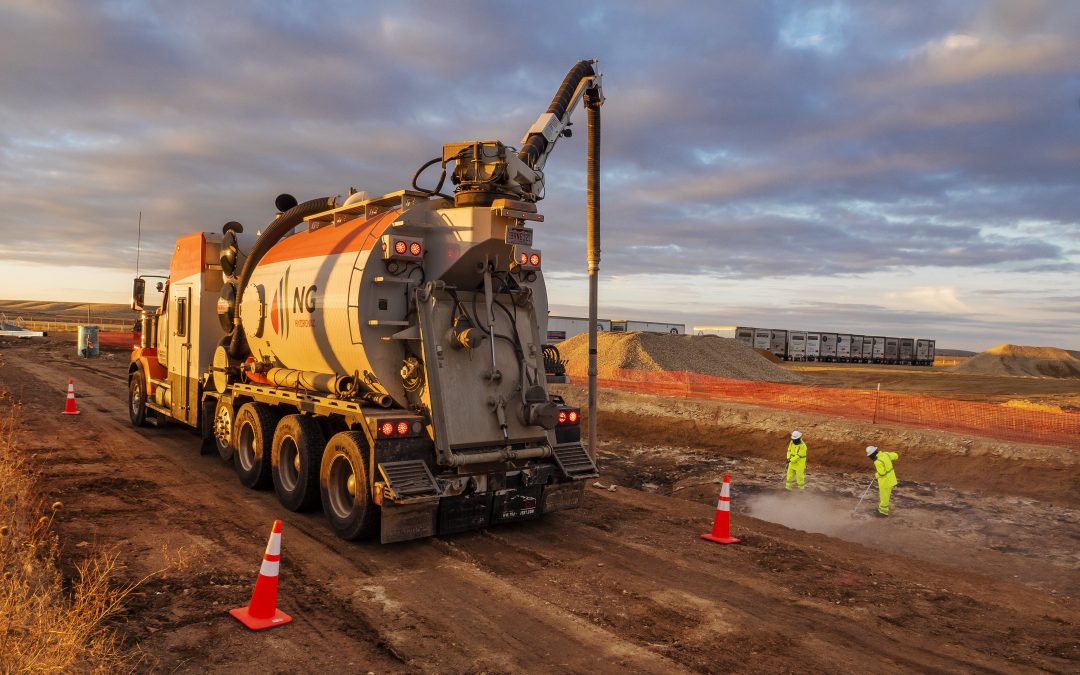 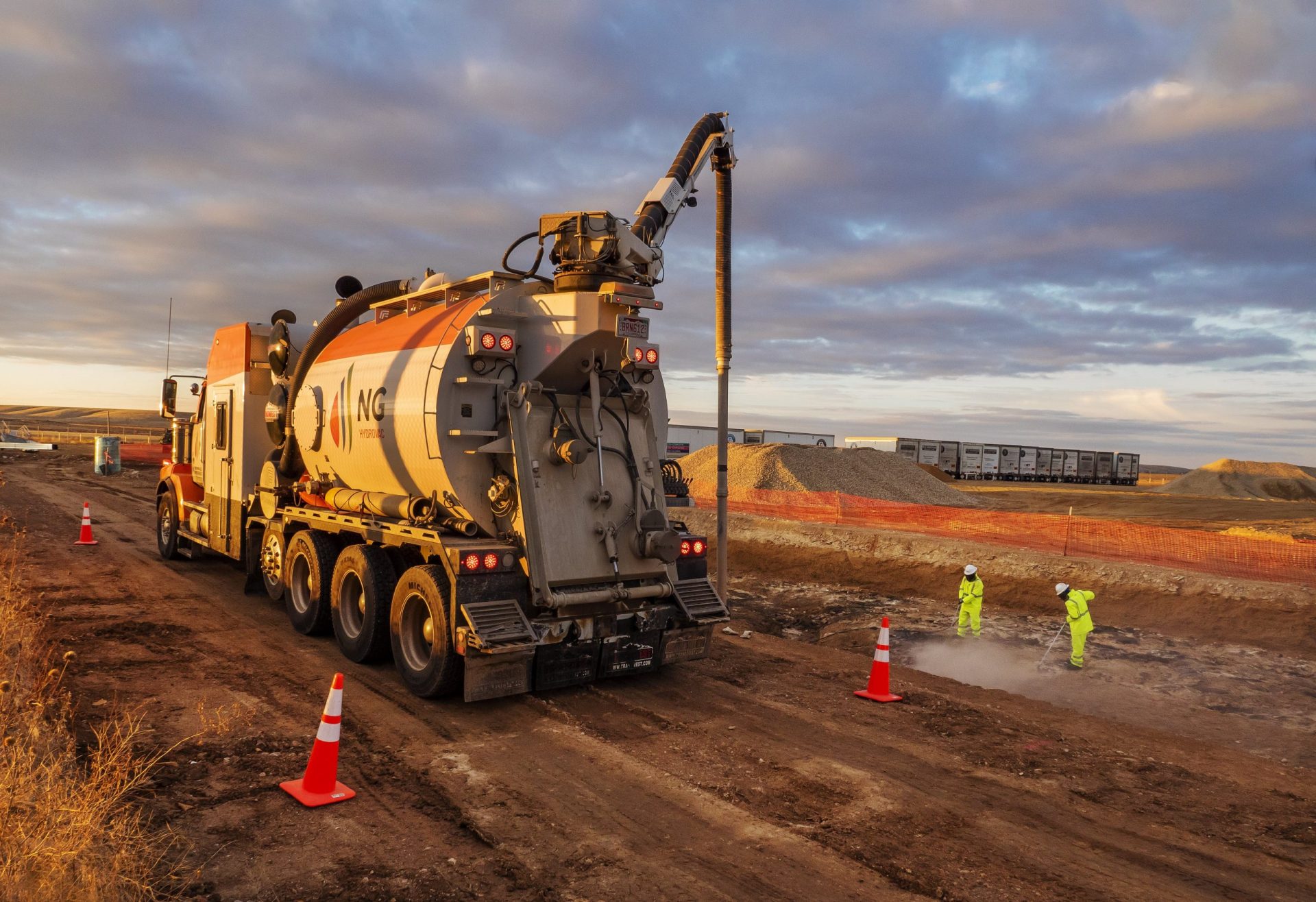 One of the biggest parts of any construction project is removing dirt and excavating the land. There are multiple ways to excavate, but one of the best options is hydro excavation. Northern Colorado hydrovac services provide many benefits over traditional excavation and can get the land moved and ready for the next phase of your project quickly and easily. Here are seven benefits of choosing hydro excavation.

Traditional excavation involves using heavy machinery to clear a path in the earth, either with backhoes or by manually digging. These methods often lack precision and end up creating a larger mess than anticipated. Hydro excavation uses pressurized water and a specialized vacuum to remove the dirt, which means it is easier to operate and more accurate. Hydro excavation opens the possibilities to many more applications for excavating, especially in smaller spaces.

Digging holes with traditional machinery or by hand can be incredibly time-consuming. Traditional excavation also involves a longer process because the dirt is removed from the ground and then has to be moved somewhere else. With hydro excavation, the dirt is automatically vacuumed into a tank, which makes it faster to remove from the area. The pressurized water system also makes it much faster to remove the earth, which means you can move forward on the rest of your project much sooner.

One of the biggest risks with traditional excavation is hitting sewer lines and pipes that are buried underground. If these pipes are hit or even just nicked, it can cause serious issues and lead to a time-consuming and costly repair process. Hydro excavation is much more accurate and allows crews to avoid underground utility lines with ease. And because the system doesn’t involve sharp diggers or machinery, there is no risk of accidentally even tapping a pipe or sewer line. 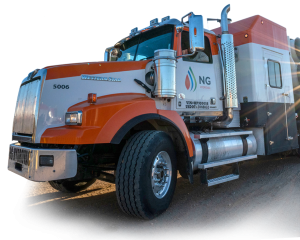 Because hydro excavation is less invasive and more precise, it tends to be less harmful to the environment. Instead of running the risk of damaging the land and ecosystems surrounding the project, hydro excavation can be much more targeted to only specific areas. It also doesn’t use chemicals or other dangerous materials, which makes it gentler for the earth and animals. Hydro excavation is more precise, which means it doesn’t remove more earth than is necessary. This leads to less restoration to the area and the chance for the environment to bounce back much more quickly.

One of the biggest headaches with traditional excavation is knowing what to do with the dirt that is removed from the earth. Large-scale projects often end up with huge piles of dirt blocking the road or getting in the way of the rest of the construction site. Hydro excavation pulls the dirt straight into a storage tank, which not only speeds up the cleaning process but also limits the disruption to surrounding areas with large piles of dirt.

Hydro excavation tends to require a much smaller crew than traditional excavation and can be done much faster, which can lower the cost significantly. Hydro excavation also comes with fewer risks, which lowers liability and the potential to have to pay for damage or the cleaning of neighboring areas.